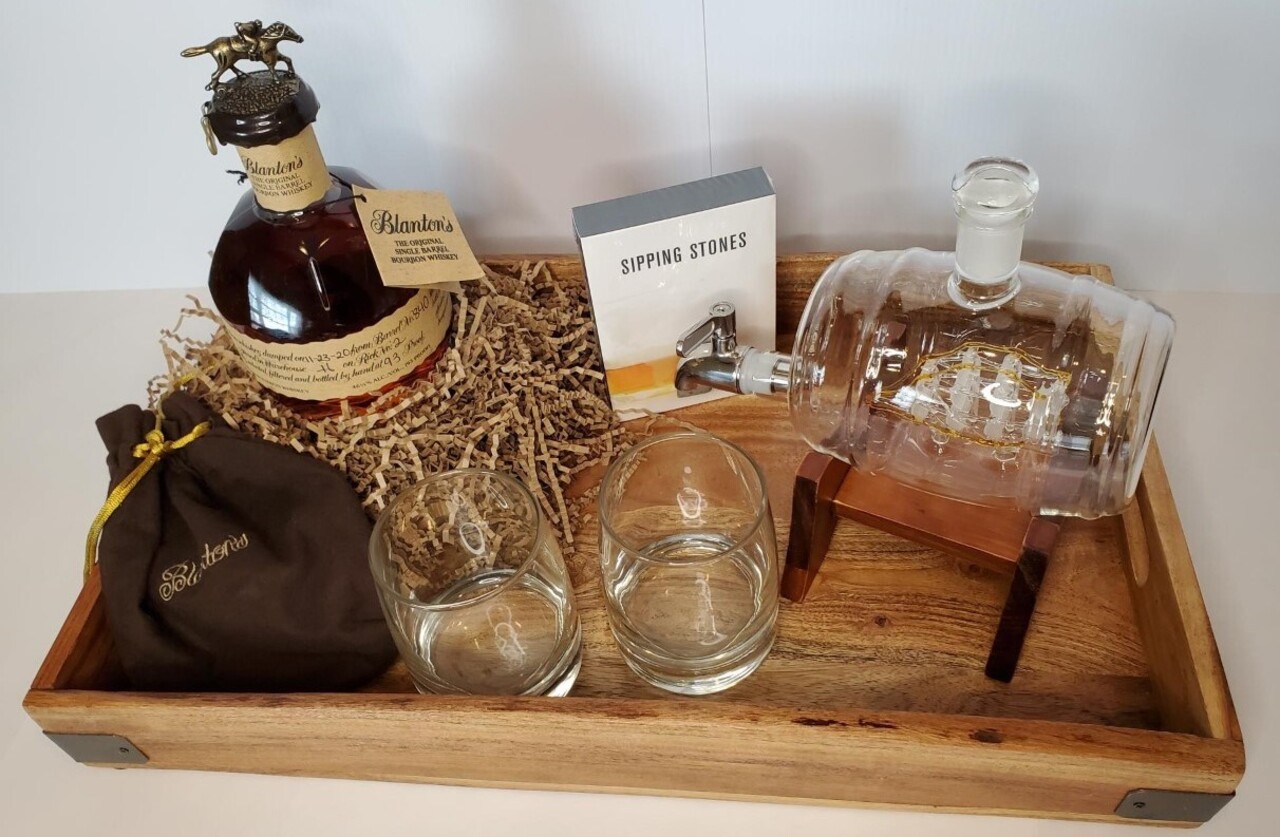 Taken from the center-cut or middle sections of the famous Warehouse H, Blanton’s Original Single Barrel was once designated for ambassadors, dignitaries, and Colonel Blanton’s family and friends. Today, everyone has access to the world’s first single barrel bourbon. The taste profile is sweet, with notes of creamy vanilla nose that is teased with caramel and butterscotch, all underscored by familiar baking spices such as clove, nutmeg, or cinnamon. Blanton’s Original set the standard for single barrel bourbons in 1984. In this set, you will receive a Bottle of Blanton's numbered whiskey with weighted glasses, decanter and chilling stones. Must be at least 21 to purchase.
Loading... 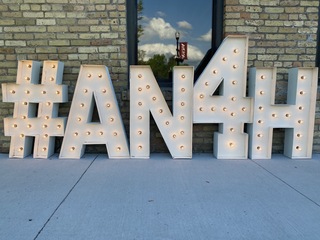 Thank you for making A Night 4 HOPE such a success! It was an amazing evening at The Mill Site with inspiring stories of hope from HOPE 4 Youth, delicious food and beautiful decor donated by Anoka businesses, our talented host for the evening was Jeff Olsen from KOOL108, and the incredible Kat Perkins closed out the night with an awesome live concert!

View photos of the faces, the food and the fun in this album of moments: https://flic.kr/s/aHsmVR1J3z

Watch a video with the evening's highlights — including one of Kat Perkins's high notes:  https://youtu.be/mvtZ4wVjqAs

A special thank you to our sponsors and partners: